Wallingford is the original location of Causton, home to the original Detective Chief Inspector Tom Barnaby, who was often seen wondering around the Town’s market place or driving across Wallingford Bridge.

Wallingford’s most recent appearance in ‘Breaking the Chain’ (Series 18) which featured the Town’s Festival of Cycling and aired in January 2016.

Fans of Midsomer Murders will recognise Wallingford as Causton, the capital of fictitious Midsomer County and the town where the shows main characters Detective Barnaby and Troy worked. 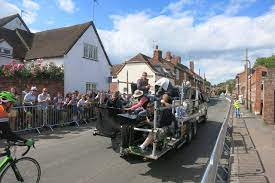 Visit our Town Information Centre for all the leaflets to help you explore Midsomer Murders in Wallingford, from walking trails, driving trails, location trails and also for books and memorabilia for sale.

There are two driving tours that pass through Midsomer Murders countryside and include Wallingford. An overnight stay is recommended to stop, eat and enjoy the routes at your leisure. 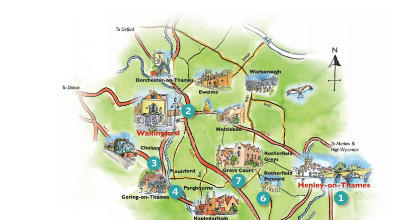 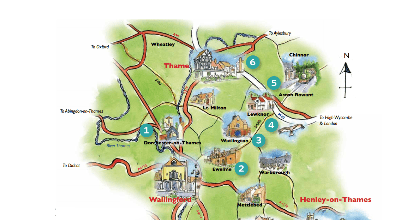 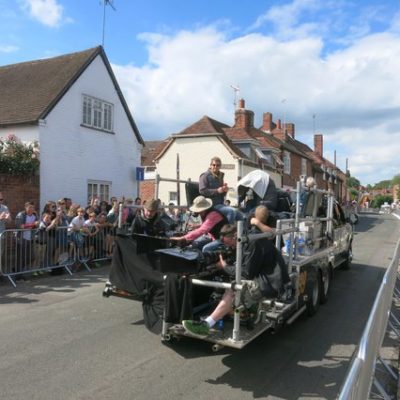 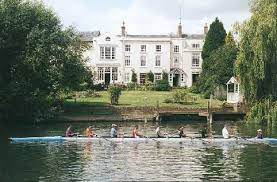 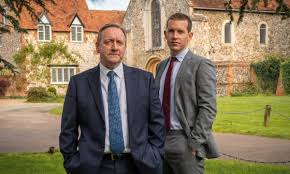 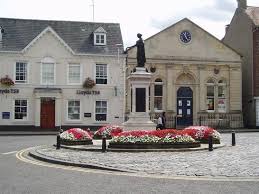 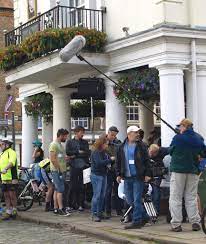