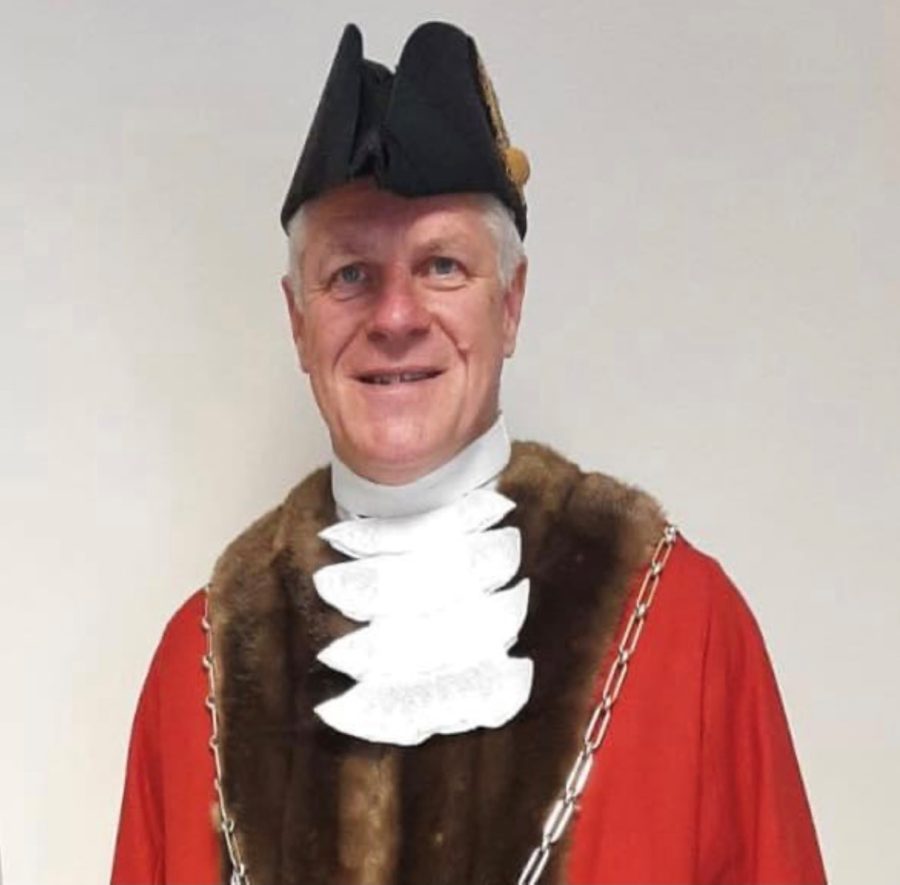 Councillor Marcus Harris has been elected Mayor of Wallingford during what we all hope will be the year our world returns to something more like normality. Marcus has lived in or near the town for almost 50 years and remembers being brought in by his mother for a burger at the Copper Kettle and with his dad to buy records from the Music Box and Astley’s and on at least on notable occasion, acquired a Guinea Pig from Boughton’s pet shop which is of course now Boughton’s Mill.

Wallingford Town Councillor’s are all unpaid volunteers so in addition to being Mayor, Marcus is also a local businessman with an office in St Leonard’s Square. As a semi-professional actor he can occasionally be seen on Midsummer Murders and other things with his greatest success being the lead role of Julian in ITV’s 2 year adaption of The Famous Five. You will also find him holding a microphone during most town events where he will be doing part of the commentary.

There is a lot to do this year with renovation required for the Town Hall, Castle Remains and Saxon Earthworks. The Bull Croft is undergoing transformation emerging we hope with a new Pavilion and an exciting play area. In addition, the Regal needs to be redeveloped as a community space and generally Wallingford Council’s properties need work.

The Mayor of Wallingford, Councillor Marcus Harris, has chosen two Charities to support in his mayoral year. Any monies raised will be given to the Charities at the end of his term of office. 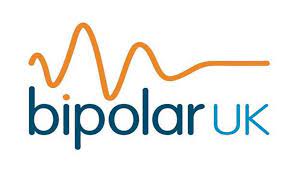 Bipolar UK is the national charity dedicated to supporting individuals with the much misunderstood and devastating condition of bipolar, their families and carers. Bipolar UK provides a range of services to enable people affected by bipolar and associated illnesses to take control of their lives. Each year they reach out to and support more than 100,000 individuals and families through their peer support services and information/advice publications.Bipolar UK also work in partnership with research organisations and campaign for new developments to tackle key issues. 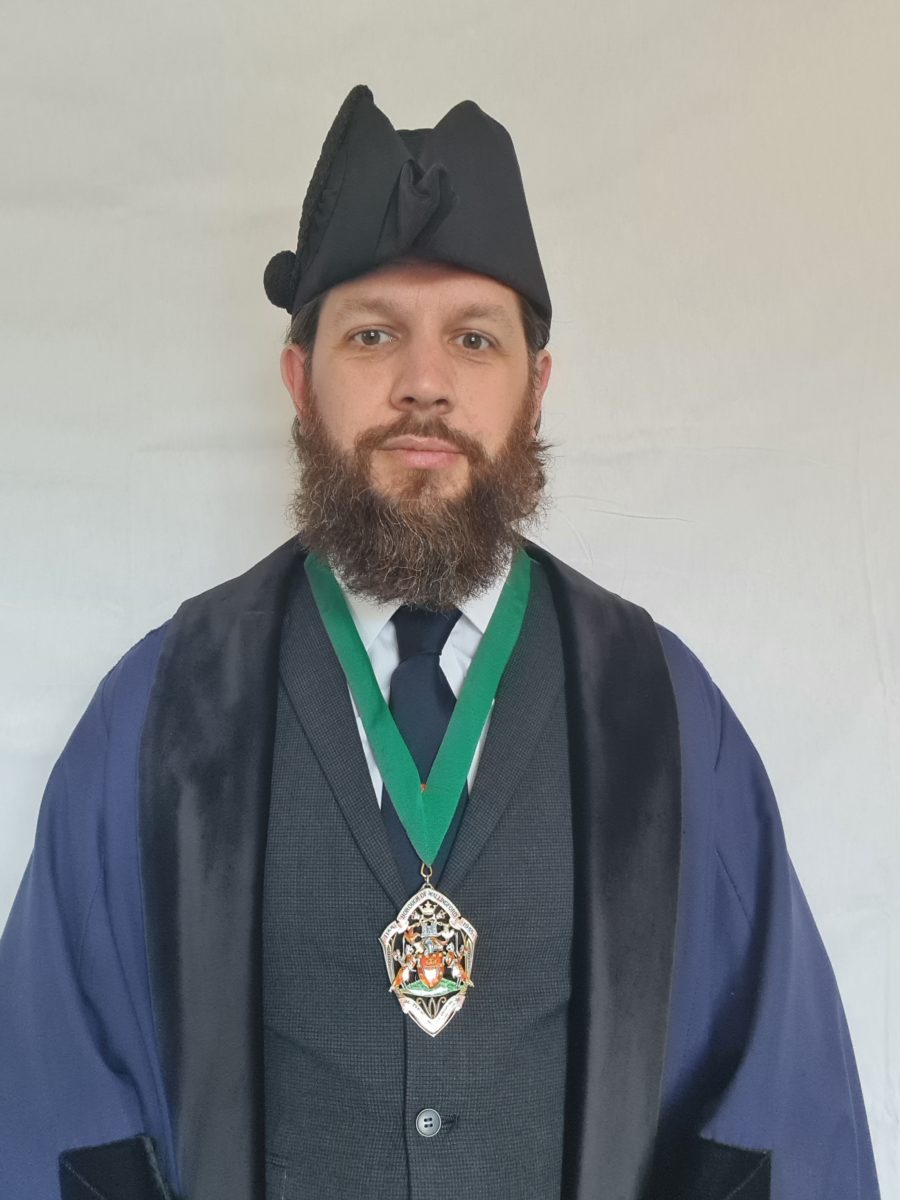 The Deputy Mayor of Wallingford

Daniel has lived in Wallingford for the majority of his life having moved to the town when he was 4 years old. Daniel is now raising his own son (second son due in September) here too.

Daniel is the manager of a retail outlet in the heart of Wallingford Town Centre and has often been spotted treading the boards at the Corn Exchange as a keen member of the Sinodun Players.

Wallingford Town Council has a lot of challenges ahead of it and Daniel is excited to do his bit to support the Mayor and the Council more generally in moving Wallingford forward. More specifically Daniel is keen to improve the connection between the Town Council and the community it represents.

As restrictions are being lifted upcoming events and fund raising will be posted in the coming months. If you have any suggestions or would like to invite the Mayor of Wallingford to your event, please email senioradmin@wallingfordtowncouncil.gov.uk 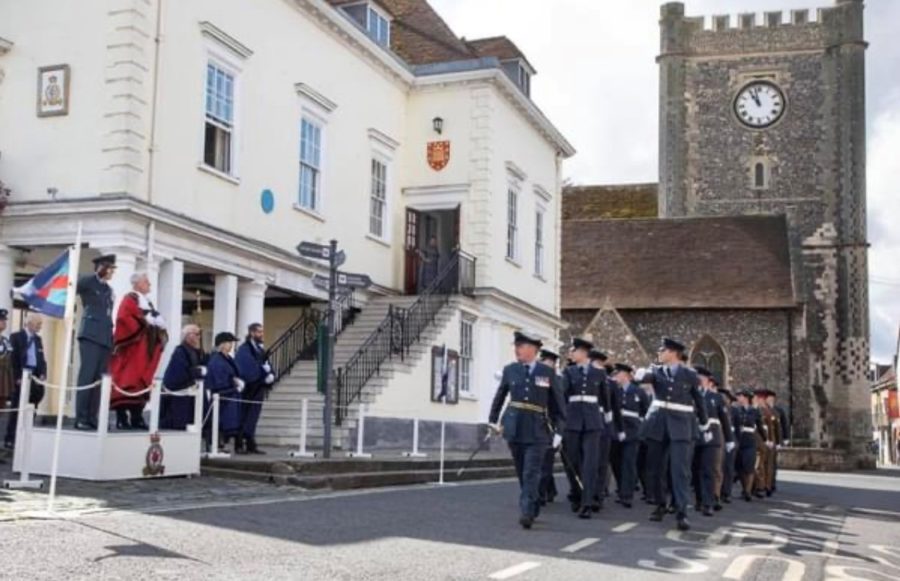 The Town Mayor is elected annually each May and is the Chairman of the Council. The Mayor presides over Full Council Meetings and represents the Town Council in their civic role. The Deputy Mayor provides civic support to the Town Mayor and will often be able to attend functions when the Mayor is unavailable. The position of Town Mayor is ceremonial and non-political and confers no additional advantage on the post holder, other than the honour of representing Wallingford. Taking on the role of the Mayor is a significant voluntary undertaking and he / she may be required to attend events on a daily or sometimes several events in one day.

If you would like the Mayor to attend a formal engagement, please send as much detail as you can to the Mayor’s Secretary: senioradmin@wallingfordtowncouncil.gov.uk Please let us know : the exact time your event starts as well as a finish time ; where your event is ; what your event is in aid of ; if you’d like the Mayor to say a few words at the event. The Mayor’s Secretary, will then contact you to let you know whether the Mayor is able to accept the invitation or to advise if the Deputy Mayor is available. 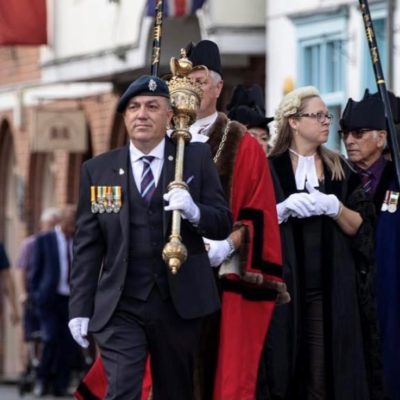 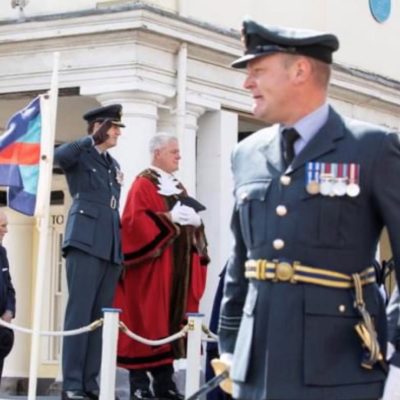 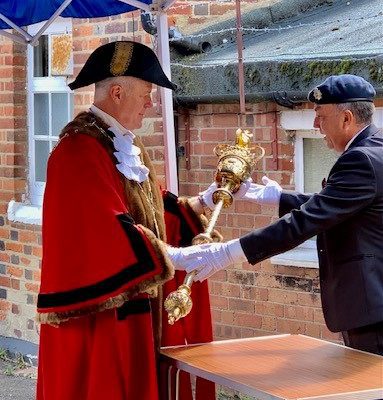 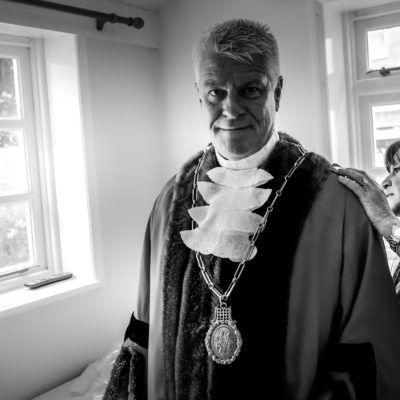 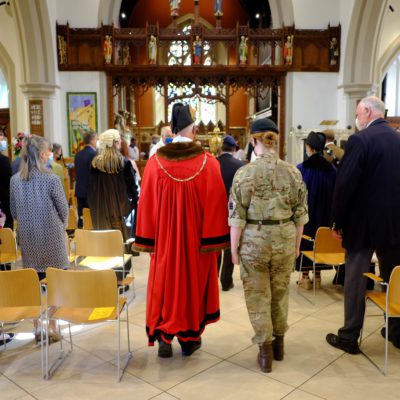