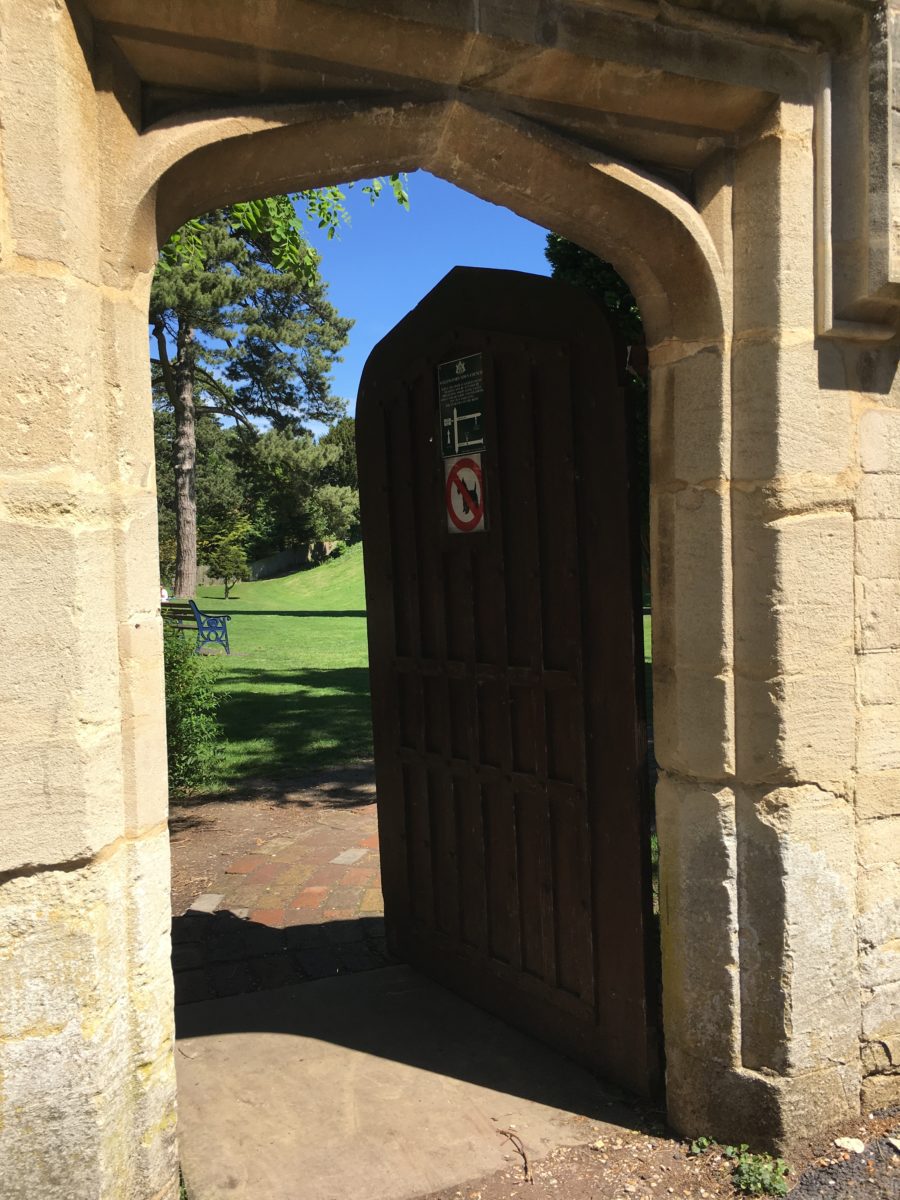 The green mounds in the castle gardens were once the site of the one of the strongest and most important castles in England. The building of the castle began in 1067 on the direct instructions of William the Conqueror who had crossed the River Thames at Wallingford on his way to London to take the throne.

The castle was expanded in the 13th Century after which it became a royal castle, closely associated with many medieval kings.

In 1502 the castle was inherited by the future Henry VIII, but he preferred his manor house at nearby Ewelme. The castle fell into disrepair and was robbed of stone and lead which was shipped down-river to help with the building work at Windsor.

In the 17th century Wallingford Castle enjoyed a renewed and final glory. During the Civil War it was refortified as a Royalist stronghold but, realising its potential danger to the cause, Cromwell’s Council of State ordered its demolition on 17 November 1652.

Please visit the news for an update on the Castle Ruins restoration work being carried out.

The site is now a garden offering the visitor a peaceful stroll and place for rest and contemplation. The flower beds are designed to maintain a kaleidoscope of colour throughout the summer season and a wildlife area has been carefully developed over the past few years and includes wild flowers and plants that are (or were) indigenous to this area of the Thames Valley. These flowers have also encouraged recolonisation of the area by many butterflies.

The Castle Gardens are a dog free area with the exception of assistance dogs.

Dogs are allowed in the Castle Meadows.

No parking is available at the Castle Gardens. Please park in Wallingford Town Centre car parks.

Ball games, music, cycling or skateboarding are not permitted.

Please note the ruins in the Castle Garden’s are a scheduled monument and should be respected and not climbed on. 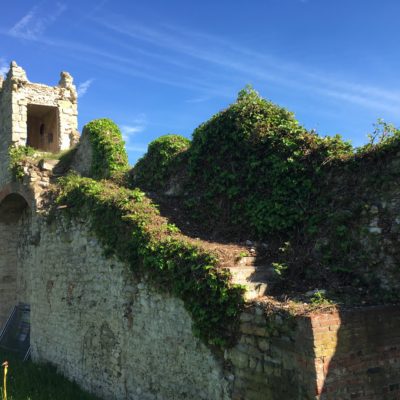 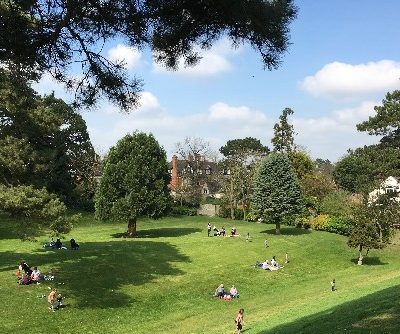 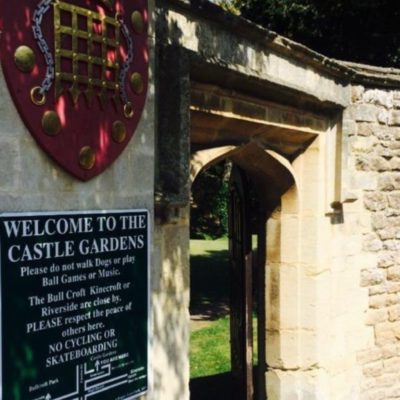 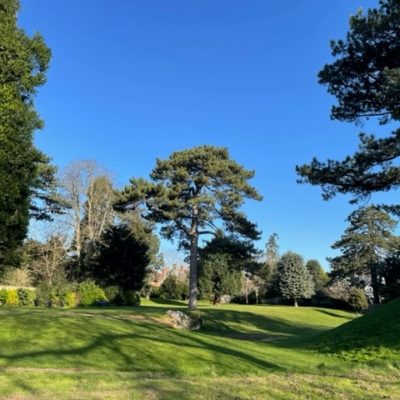 Wallingford Castle Meadows includes the remains of one of the greatest medieval castles in England, along with floodplain meadows beside the Thames and a Victorian Grotto. The Earth Trust manages the site on behalf of South Oxfordshire District Council. In 2020, Wallingford Castle Meadows was awarded its 13th consecutive Green Flag and Green Heritage Site accreditation for the seventh year in a row.

Please note the Castle Meadows are open but the Castle Gardens are currently temporary closed so there is no access to or through the gardens. 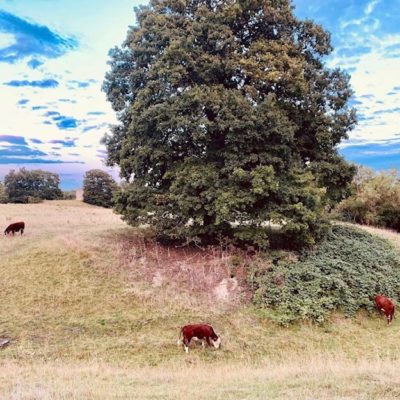 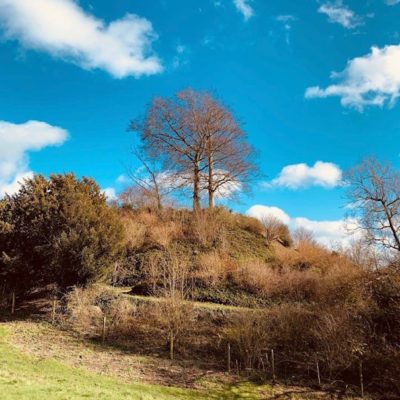 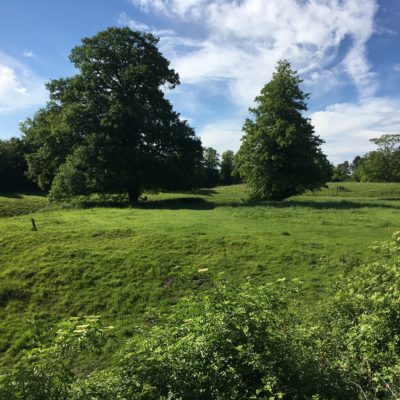