Wallingford Town Council budgets a sum of money every year to organisations, activities and projects that contribute to, and enhance the life and community of the town so as to benefit the people of Wallingford.

General Grants are up to a maximum of £500. These grants are limited and are made available to organisations that address a demonstrable need for assistance. The types of projects to be funded could include purchase of equipment, training or volunteers, marketing activity or subsidising a trip or visit.

The deadline for receipt of grant applications is 2 weeks before the day of the meeting of the appropriate committee.

Dates of Council Meetings can be found here.

How to apply for a grant

These files may not be suitable for users of assistive technology and are in the following formats: .pdf. Request an accessible format.

Applications are open now. Please complete the above form and send to townclerk@wallingfordtowncouncil.gov.uk

6 applications were received. We are thrilled to be making grant funding available to :

7 applications were received. We are thrilled to be making grant funding available to :

7 applications were received. We are thrilled to be making grant funding available to : 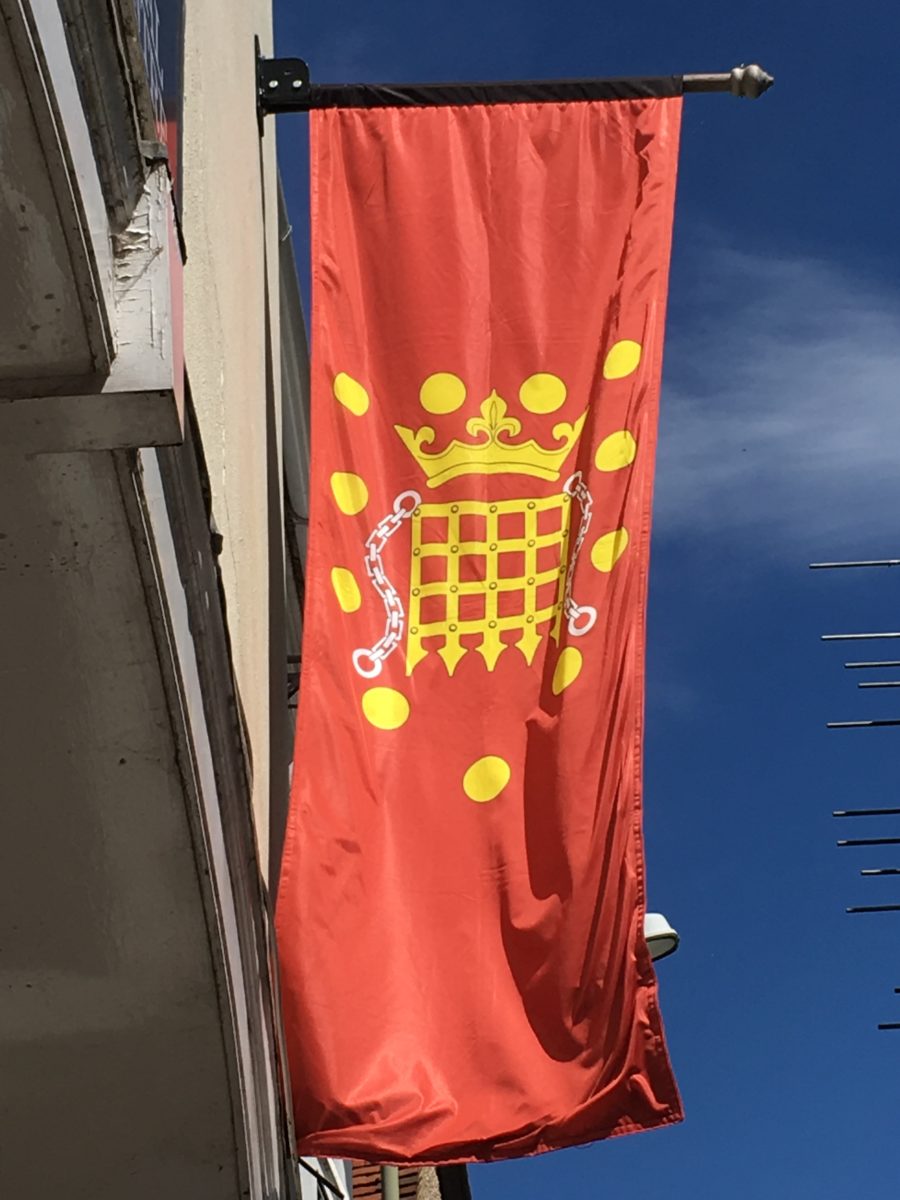 To qualify young people should be aged between the ages of 9 and 19. They should have done voluntary work which has benefited and enhanced the life of the Community of Wallingford. The work should fall in one of the following categories :

The award was last presented in 2014 at Mayor’s Sunday in the form of a ‘Council-sealed’ Certificate. The recipients family were also invited to Mayor’s Sunday.

Nominations for 2021 are now open now and should be received by the end of January 2022 in order for Councillors to discuss at the meeting of Full Council scheduled in February 2022. Please send to : senioradmin@wallingfordtowncouncil.gov.uk

As High Steward of Wallingford I am delighted to request nominations for an award that recognises the outstanding contribution made by an individual or an organisation in establishing, maintaining and promoting the highest standards of community service in Wallingford.

The individual or organisation must be able to demonstrate that they have made an outstanding contribution which benefits residents and the community of Wallingford. They need not themselves live or be based in Wallingford, but the benefit from their work should be shown for sustained period in the town. Nominations should describe how the nominee has addressed values such as (but not exclusively); helping the disadvantaged, promoting inclusivity and participation in community life, and supporting Wallingford as a town which encourages vibrant community activities.

Nominations should, as far as possible, be from a member of the public independent of the person / organisation being nominated, but where this is not practicable, the person making the nomination must make clear their relationship to the nominee. Self-nominations are not allowed. A nomination statement should be no longer than 500 words and may contain referees. Where referees are included, it is the responsibility of the person making the nomination to ensure that permission has been obtained from the referees for them to be contacted.

Nominations should be posted to the Town Council at 8a Castle Street, Wallingford 0X10 8DL or sent by email to senioradmin@wallingfordtowncouncil.gov.uk in both cases they should be clearly marked ‘For the attention of the High Steward’

Other Council Grants and Loans