The beautiful River Thames in Wallingford 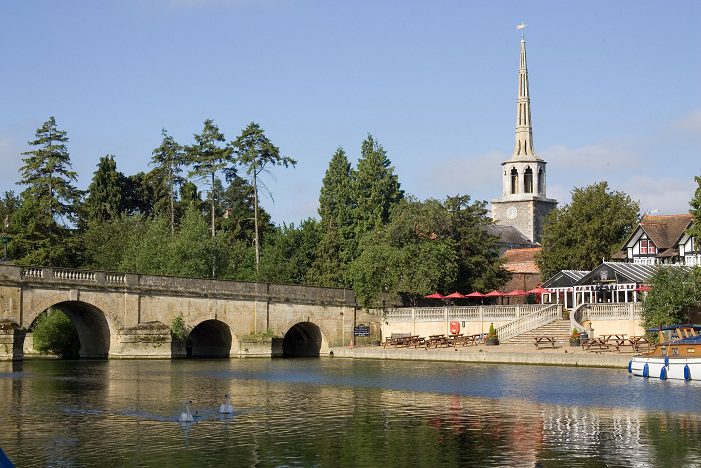 Wallingford is well known for being on the banks of the River Thames, taking its name from the crossing it provided to animals and people.

The stretch of the Thames at Wallingford is one of the more beautiful locations along the River Thames. It is possible to explore the River Thames by boat in the summer months by taking an organised boat trip to Reading or Abingdon from the Riverside Park, and in nearby Benson you can hire rowing boats, canoes and motorboats.

Wallingford boasts a Thames Side campsite, open-air-swimming pool and splash park which are suitable for all of the family and also a perfect location for a picnic.

Find out more about Boat Hire at Benson. Hire of rowing boats, canoes and motorboats available by the hour – visit AV Boats website 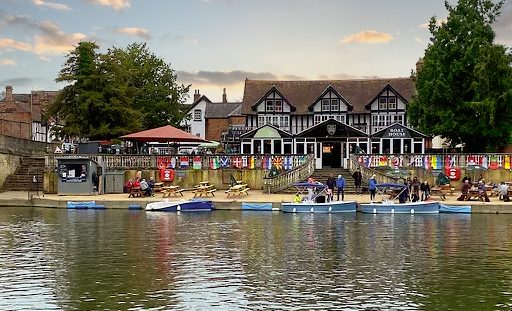 Self Drive Boat Hire in Wallingford

During the summer months you can hire an electric boat from just in front of the Boat House, the popular riverside pub.

From here is a pleasant cruise downstream to Goring and Streatley or upstream towards Benson and Shillingford. 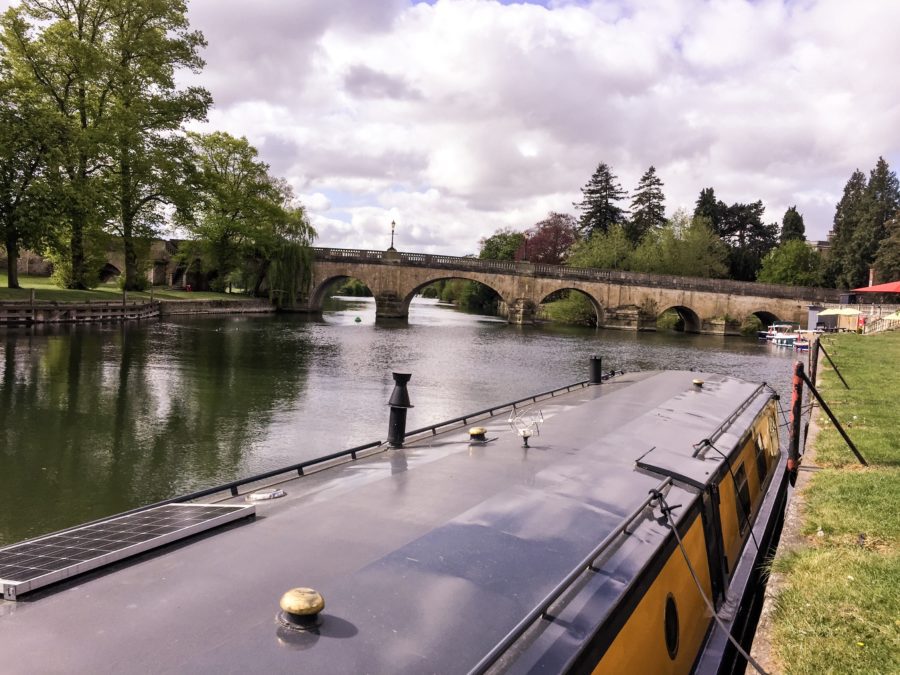 There are excellent mooring facilities available on both banks very near to the ancient Wallingford Bridge with views over the historic castle meadows and just a short walk away from the Town Centre. For more information on our Moorings, please visit our Moorings page.

For more information about things to do on the River Thames visit the Thames Path National Trail website.