The Corn Exchange is Wallingford’s entertainment venue, located in the Market Place and provides drama, art, music and the latest cinema releases in a friendly, welcoming and relaxed environment.

To find out more about forthcoming productions visit the Corn Exchange website.

The Corn Exchange is a Grade II listed building dating from 1856 and is now owned by the Sinodun Players who brought it in 1975 and set about converting it into a 176 seat theatre and cinema. It was officially opened by Sir Peter Hall (the then Director of National Theatre) in 1978.

Dame Agatha Christie, the English crime novelist and playwright and resident of Wallingford was also president of the Sinodun Players from 1951 until 1976. You can find out more about Agatha Christie at the Corn Exchange. 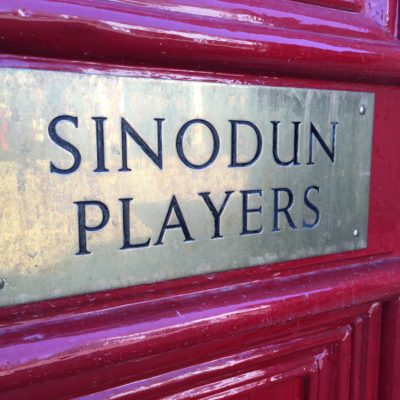 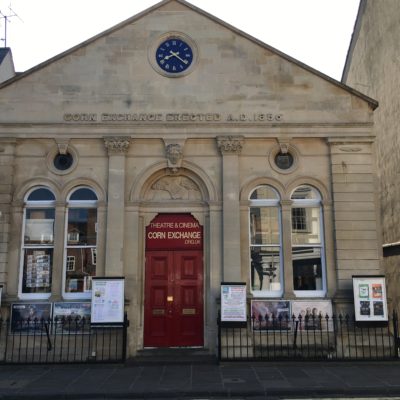 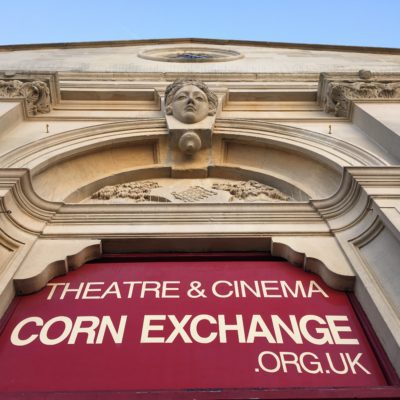