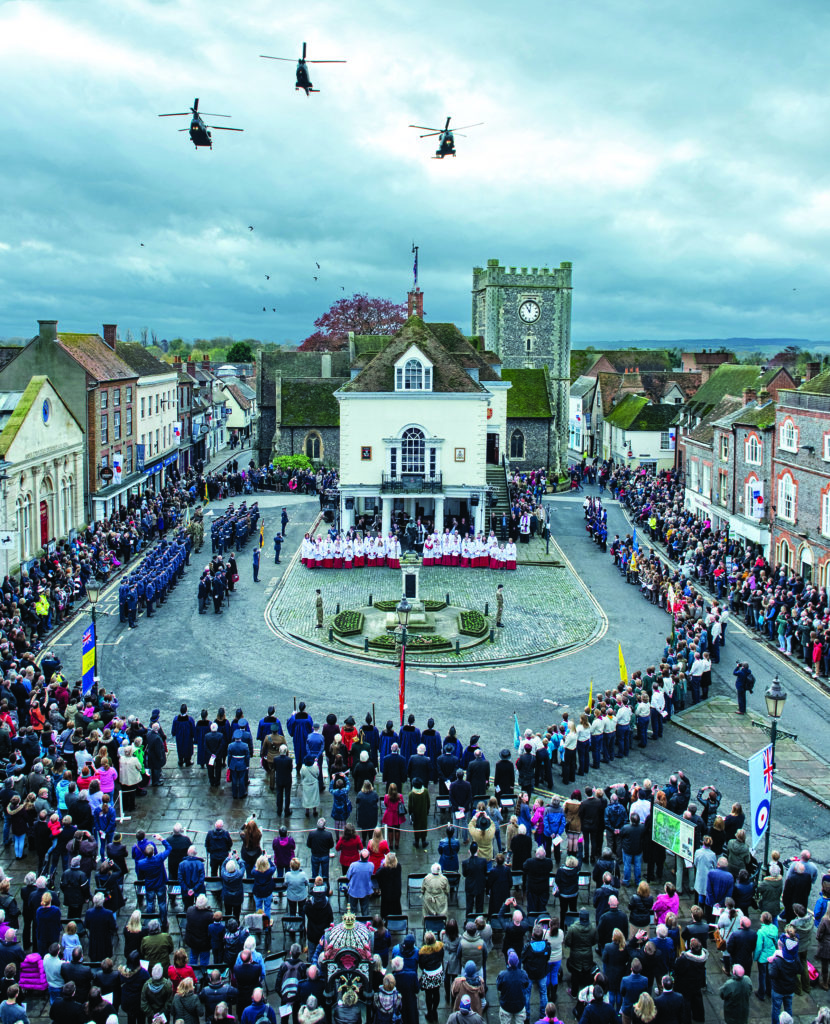 “We shall remember them”

The Council remembers the many men and women of Wallingford and elsewhere who died in the first world war, the second world war and in all of the many wars and conflicts that have occurred since.

The Remembrance Service takes place at the War Memorial in the Market Place with also a parade by marching groups, the Bugler sounding the last post and a fly past. This is followed with the readings of the names on the war memorial followed by the wreath laying which is usually done by the Mayor of Wallingford, Deputy Lieutenant, Freeman (Army and RAF), Deputy Police Commissioner, Members of Parliament, Royal British Legion, Oxfordshire County Council and District Council.

Please note this year there will not be a War Memorial Exhibition in the Town Hall as there has been in previous years, apologies for any inconvenience.